It’s been declared that the corona virus outbreak that originated in Wuhan City, China is a global pandemic. 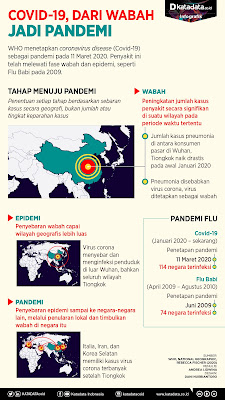 Government declared an emergency state and applied a social distancing condition. Schools and universities especially in Bandung have been applying online learning since March 16, 2020. Workers have been advised to work from home.
Posted by Dinny Ristinia at 4:55 PM No comments:

Back in late 2016, I think I lost my stitching bug. Though, I've already known how to deal with it: starting a new piece of cross stitch! Around that time, my Facebook stitching-friends had their things on portrait stitching. Their results are all stunning. So I use the online photo-converting website, pic2pat.com, to convert photo to a cross-stitch chart.

I picked a photo of one of Korean-pop singers/idols, Cho Kyuhyun, a member of a well-known boy-band, Super Junior. I was (and still am) a big fan of his velvety voice, witty yet adorable personality on stage.

This progress picture is from mid of November 2016: 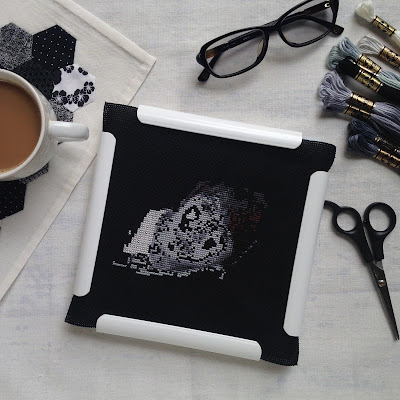 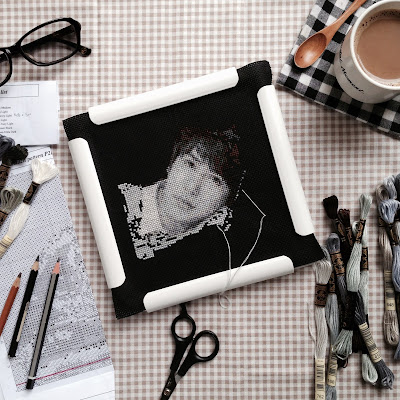 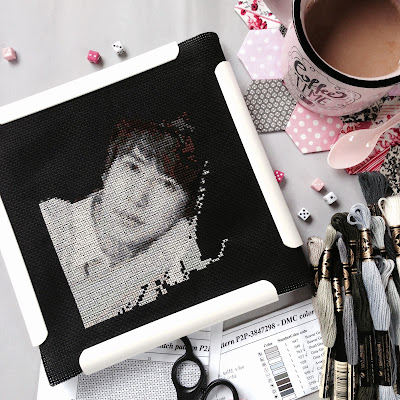 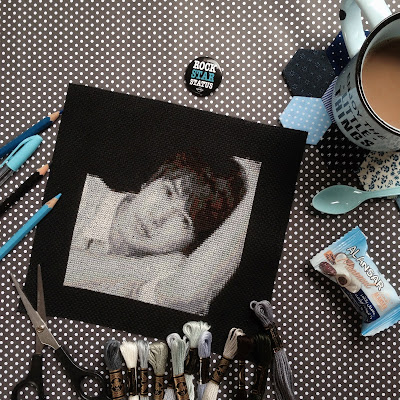 February 3 is actually his birthday. This year he turns 29 (30 years Korean age) and he is about to fulfill his mandatory military duty in mid 2017.

And this is the original picture : 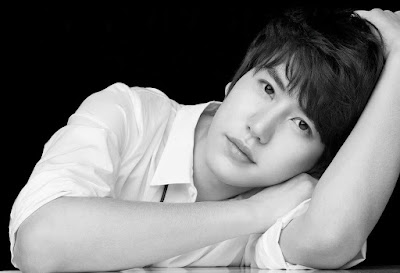 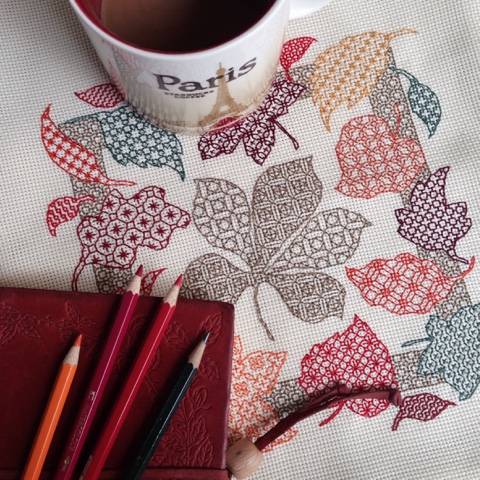 May your troubles be less
and your blessings be more
and nothing but happiness
come through your door
Happy new year 2017
Posted by Dinny Ristinia at 7:08 PM 5 comments: 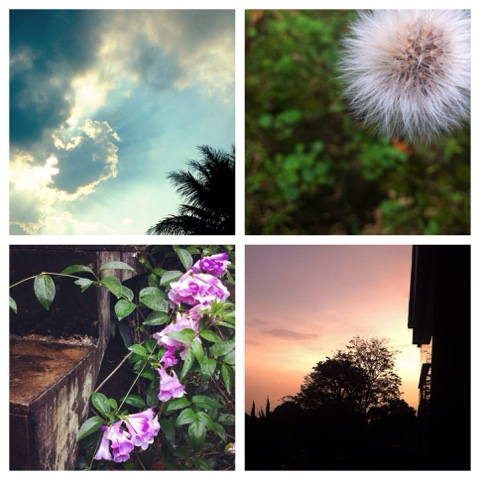 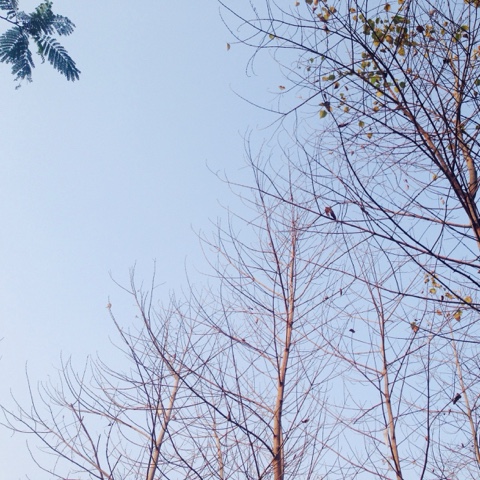 It's National Bloggers Day! It was declared back in 2007 by the Indonesia's Minister for Communication and Information. 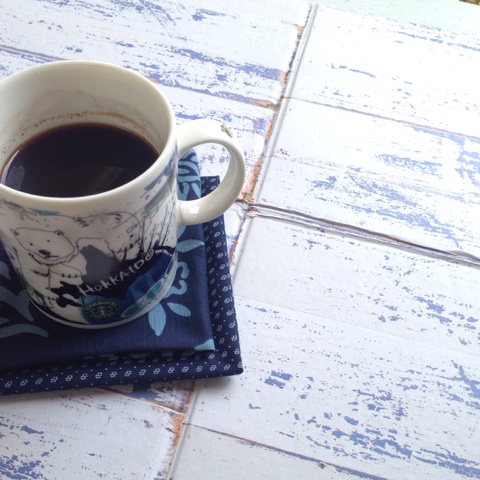 So, keep calm and keep blogging!
Posted by Dinny Ristinia at 1:22 PM No comments:

A meet-up after the month of Ramadan to celebrate the Eid al-Fitr with high school friends, the 90SMA3… (a belated post from August, 9, 2014) 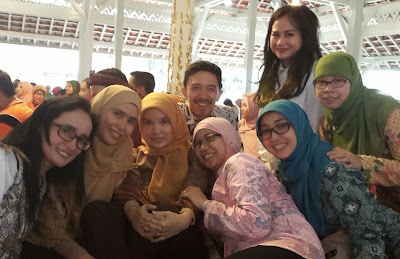 A quick snap with our school-mate, currently The Mayor of Bandung, Mr. Ridwan Kamil a.k.a. Emil and the first lady. 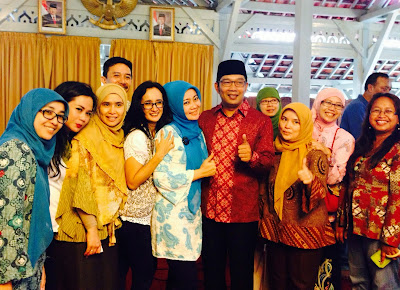 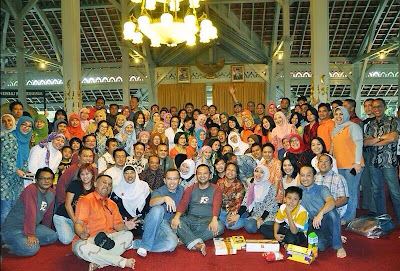 The beautiful venue is the official residence of Mr. Mayor. We just couldn't resist the pretty purple flowers. 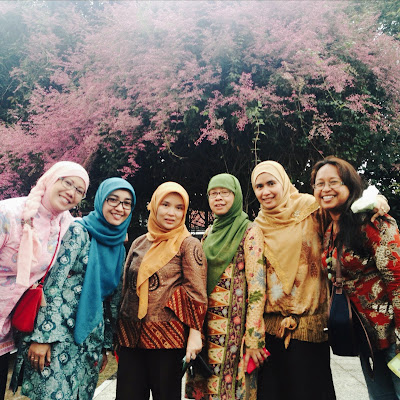 It was a blast.
See you all next time, friends!


Whoaaaaa!!! Lots of catching up to do…

By the way, hello blogverse! 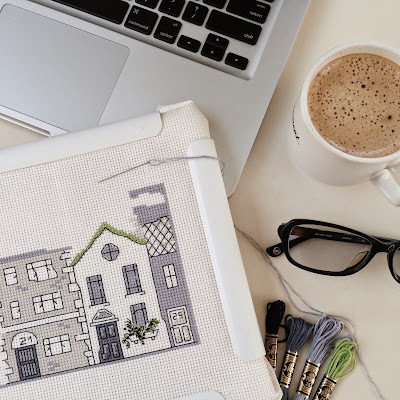 I've been mastering the art of procrastinating & daydreaming… But that didn't mean I've done nothing! It's just that micro-blogging was more appealing. *sighs*

I'm a Member of